Is Cryptocurrency The Future of Money? 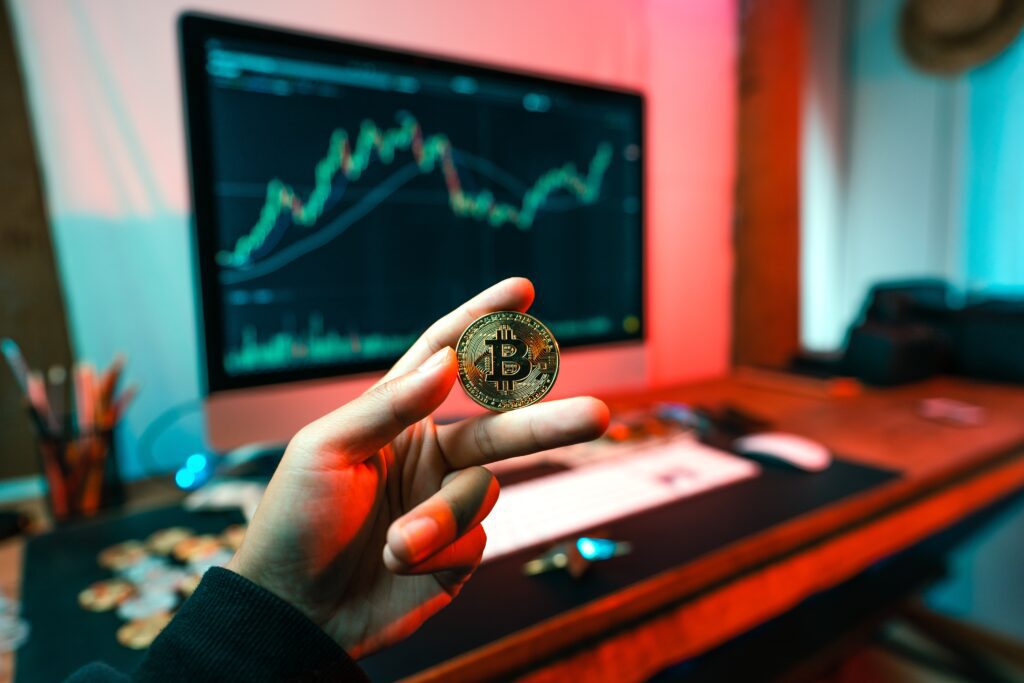 We will lay down the facts, benefits, and information that you need to know about cryptocurrency to help assess its future. Of course, nobody can predict the future. However, we can look at some of the key determinants for the health of cryptocurrency and the viability of the sector going forward.

That’s exactly what we’ll do in this analysis wherein we try to determine whether cryptocurrency really is the future of money!

Cryptocurrency is a digital asset that is often used as a method of exchange of value. Cryptocurrencies are decentralized and distributed–they aren’t subject to control by a government or institution. Bitcoin, the first cryptocurrency, was created in 2009 as a response to the global financial crisis.

Since then, thousands of other cryptocurrencies have been created with different features and purposes. Some are meant to be used as a store of value, like gold, while others are designed to be used for payments, like traditional fiat currencies.

Cryptocurrency has a lot of potential benefits over traditional fiat currencies. That is the reason that people are even asking the question: is it the future of currency?

One of the main and most valuable features of cryptocurrencies is that they are fast and secure. Transactions are very secure and the wallets, when used correctly, keep your funds safer than any bank account. This is the main draw for a lot of people to cryptocurrency usage.

Another great benefit that cryptocurrencies have to offer is that they allow you to send hundreds, thousands, or millions of dollars in a matter of seconds with very low fees. Bank fees can pile up and sending money with online wallets such as Paypal is downright unaffordable these days. You can send funds with cryptocurrency for just pennies.

This has led many to speculate that the general population will see cryptocurrency as a very viable replacement option for fiat currencies in the coming years.

Control Over Your Money

Something that cryptocurrency offers that traditional fiat currency does not is the ability to have complete and total control over your money. You might not realize it or think about it all that much, but when your money is kept in your bank, it is not totally under your control. Your bank can restrict your access to it at any point, should they see fit.

If you want to send money from one country to another, then you will know the hassle that it can involve. Cryptocurrency completely eliminates this challenge in a way that we have seen very few other services be able to do.

In fact, there is no better solution on the market today for sending money abroad.

One huge problem that cryptocurrency has is that it is having a hard time earning the trust of the public. With so many cryptocurrency-based scams going around, you can understand why many people are hesitant to use and interact with cryptocurrency at all.

Perhaps one of the most important drawbacks to cryptocurrency is that it is volatile. If cryptocurrency wants to be the currency of the future, then it also needs to be a store of value. Nobody wants to use a currency that could lose half of its value overnight!

What Challenges Does Cryptocurrency Face?

While some invite regulation to cryptocurrency and argue that it will only serve to legitimize the industry, others argue that cryptocurrency is only so great because of the lack of regulation, which makes it a more reliable and affordable way to send funds around the world in a matter of seconds.

Regulation could put significant restrictions on not only the functionality of cryptocurrency and the benefits that it offers but also on various crucial cryptocurrency services that millions of people use. Overcoming the threat of regulation will be cryptocurrency’s biggest test yet.

Though cryptocurrency still has a long way to go to figure out the best path forward, it has done something that very few services have ever been able to do before. For that alone, we wouldn’t bet against it when asked if it can become the currency of the future.