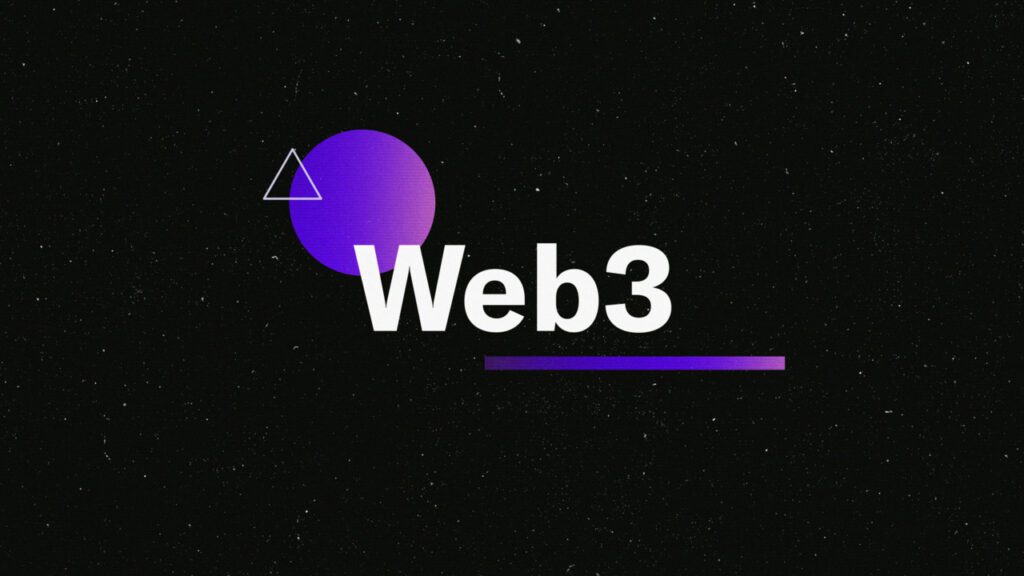 All disruptive concepts and technologies that have gained widespread acceptance on a worldwide – scale revolve around innovation. Internet development illustrates the connection between such innovation and steadfast commitment to an unimaginable Web3 future.

We must first comprehend the history of the internet and web and its natural evolution in the upcoming years based on verifiability, trust-free services, and decentralized protocols to define the world of tomorrow and prepare businesses, applications, and organizations to start scaling what is known as Web3.

Going back in time and studying the development of the internet can be beneficial for comprehending the Web3 future. Many Americans started dialing up – it was overwhelming and perplexing to the vast of them. Along with teaching adults how to use email and perform simple web searches, children got taught how to “surf” the internet. The learning curve for using the internet was rather severe. However, several people intuitively saw that this was the next great item that would drastically alter our way of life. Web 1.0 describes the state of the internet at this time.

They enhanced the usability of the internet as a means of communication, interaction, and commerce. However, opponents started to wonder if a small number of firms were starting to accumulate too much influence. We’ve seen recent court cases where big corporations got hit with billion-dollar penalties for collecting personal information and violating data privacy regulations.

Even if the general public benefits from free services and centralized data, many are concerned about the role of these digital giants – and whether their level of data management is appropriate. Should we once more democratize and establish silos for sharing knowledge on the internet?

It is where Web3 comes into play and why IT speculators are upset about it.
Web3’s technical vocabulary
Web3’s foundational technology is blockchain. It is the technology that supports bitcoin and gets most connected with it. A public log of bitcoin network activities is called the blockchain. Bitcoin, however, is not issued by a centralized body like a central bank and is not held by a single business or individual. Instead, it is decentralized, with a large worldwide community using specialized machines to operate the network.

Decentralization is a crucial concept, and blockchain is significant technology.

The foundation of Web3 is the notion of a “trustless” approach. Currently, we must rely on businesses to provide the services they claim. On the other hand, if Web3 products and services are decentralized and based on blockchains, you would need to trust the underlying algorithm to supply that product.

Internet decentralization is a popular trend.
Why do we need to “decentralize the internet” when the existing structure is functional? Advantages get cited by supporters: privacy and transactions free from third parties.

A decentralized alternative gets promised by Web3. Through verified bits of code, decentralizing the internet enables more transparent interactions. That code cannot get altered or modified once it has got launched.

Cryptocurrency’s built-in payment systems allow for quick international transactions without – the need for a middleman like a bank or currency exchange.

Web3 direct transactions
Transactions on Web 2 proceed through centralised bodies. Thus, it may appear – you are paying the vendor directly when you make an online purchase. The transfer gets mediated by several parties, including PayPal, your bank, and currency exchanges.

In contrast, Web3 transactions and rewards occur automatically and autonomously without any influence or involvement from other parties. The community benefits from the participation of miners (computers) who support the network (such as in play-to-earn games). These exchanges take place transparently via a safe blockchain. These transactions are made possible via smart contracts, which are bits of automated execution code. Web3 is a welcome option for many individuals because of its increased openness, privacy, its immediate transaction completion capabilities.

Future decentralisation hopes
The goal of Web3 is to replace centralized apps run by IT behemoths with open services driven by decentralised protocols, something the internet has so far failed to achieve. Users may link programs and material directly, eschewing centralised middlemen, in Web3, which can see as the “read/write/own” version of the internet. Web3-based open services encourage permissionless entrance, maximize value, and ensure verifiability. These services are far more dependable, equitable, and moral.

Users take part in the governance and management of the protocols themselves rather than using tech platforms in exchange for monthly payments and personal data. Participants are genuine network stakeholders as opposed to merely being clients or goods that get abused by market forces.

Tokens or coins in this context symbolize the ownership, control, and accessibility of decentralised networks. In Web3, you are the owner opposed to Web2 – you are the product.

AI and Metaverse
Web3 relies heavily on machine-to-machine interactions and autonomous decision-making. Artificial intelligence (AI) is a vital element of technology. AI algorithms can do various activities in place of people, which is very much in line with Web3 trends. The metaverse is a network of virtual worlds where users may interact with 3D avatars for most collaborative and social activities and gets projected to be the next generation of the web, similar to Web3.

Cryptocurrency, NFTs, and DAOs
The fact that the cryptocurrency community has given Web3 more support suggests cryptocurrencies. Decentralised Autonomous Organisations (DAO) are groups or businesses that lack conventional management structures. The DAO operates by the regulations written into the blockchain, which may encourage entrepreneurship and innovation. These organisations would be autonomous, transparent, and jointly owned by shareholders. It would allow for the creation of businesses more quickly and without the need to navigate bureaucratic red tape or rely on massive digital platforms.