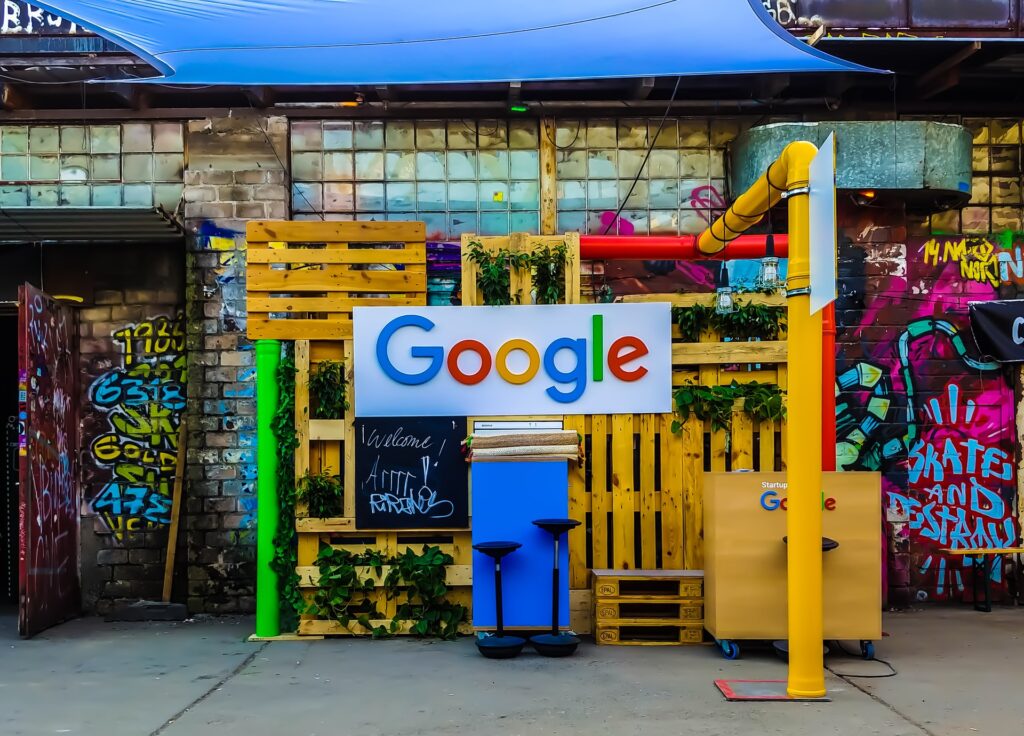 Unless you’ve been living in a hole for the past ten years, you probably know who Google is…duh! You also probably know that Google makes a good chunk of their billions by farming out targeted, clickable advertisements to millions of sites. When someone clicks on one of those ads, Google gets paid, and so does the person who owns the site that served the advertisement and you can make money online with google. So the math is simple: the more traffic you attract to your site, the better chance you have of someone clicking on an ad. Then, you ring the register! There’s plenty of true stories out there about people who make an incredible living off Google Adsense. The problem now is much like California’s problem during the Gold Rush: Everyone in the world is putting up sites, adding Google Adsense and trying like mad to attract traffic–in the hopes of striking it rich.

Let’s be realistic, though. Most of us will not be able to quit our jobs on the income from Google Adsense. If you set your sites small, remain patient, and work hard to build up traffic, you can easily make $3-$5 a day on Adsense. The key is building a site or blog that is a “niche” that people search for. Don’t fool yourself, and you are not going to start a social networking site and take out Facebook. If that’s your ambition, you’re probably not reading this blog anyway. However, you can make some bucks on Adsense by picking a niche that will be easy for you to rank in the top 10. It will get you on the first page of the Google rankings for your keywords, and you’ll see the traffic come automatically.

There’s plenty of bloggers out there like Courtney Tuttle who can tell you how to pick a profitable, realistic niche and build up traffic. That’s not my deal here. I’m just letting you know that with a small amount of effort, patience, and a bit of luck, you can easily earn extra cash with Google Adsense.