Which Components needed for desktop 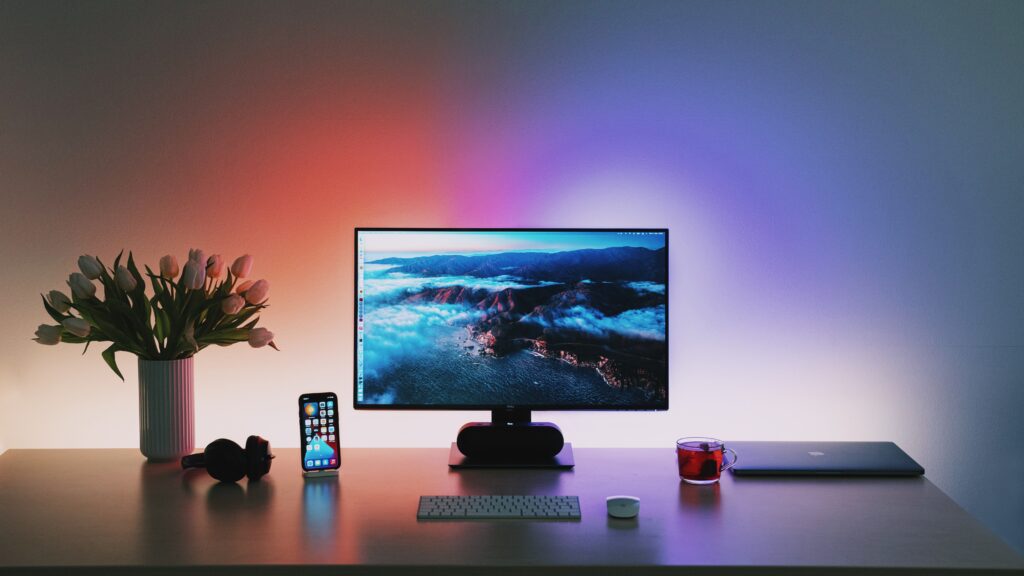 Computers are complicated devices with a lot of processing and activity happening at the microscopic level. But did you know that various computer sections are visible and identifiable? These computer components power every machine and influence its performance.

A computer’s primary components are the keyboard, CPU, display, power supply, and memory. Because of their ease of use, computers have become an essential part of our everyday lives. Computers may execute various activities based on input data and installed software, ranging from fundamental arithmetic operations to high-level algorithms.

A Desktop has five main elements, including the processor, that works together to accomplish different logical arithmetic tasks. You don’t have to be an IT professional to understand what computer parts perform and how they appear. Let’s go through some of the most common computer components and see if you can learn something today!

Some CPUs may virtualize two cores for each physical core present, a technology known as hyper-threading. Because of virtualization, a CPU with only four cores may work as if it had eight, with the extra virtual CPU cores referred to as distinct threads. On the other hand, physical parts are more efficient than virtual ones.

Some apps can use multithreading if the CPU supports it. Using several threads on a single CPU core implies more instructions may be understood and executed if a thread is known as a single element of a computing process. Some programs may take advantage of this functionality on more than one CPU core, allowing even more instructions to get executed.

Because of the highly programmable nature of graphics processors, invent the Graphics Processing Unit. Graphics cards generate high-resolution pictures, such as 3D visuals and video games. When with a high-end display, these graphics cards may produce stunning visuals. These cards can connect with display monitors directly. A graphics card has a processor unit, a cooling system, display device connectors, and memory.

How to change name pattern in Sharex

How to Create a Batch Files